The company has released the OxygenOS 11 Open Beta for the OnePlus Nord. In the Android 11 Operating system, the update fixes some issues related to the camera, ambient display. It also improves the overall device performance.

The OxygenOS 11 brings a number of improvements. It also comes with Sans font, optimized dark mode, and many more visual features. Also, Users will download other interesting features from the OnePlus Community. 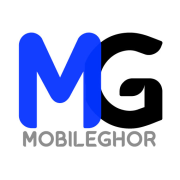 itel Vision 2 Plus arrived in Bangladesh 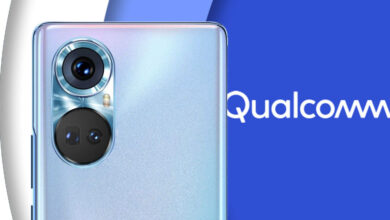