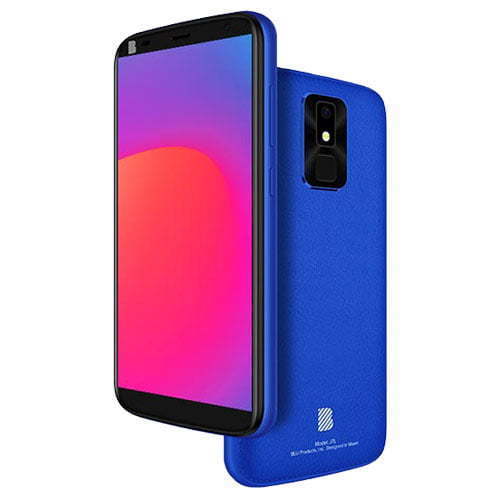 BLU has released another smartphone. The phone has 1 GB RAM and 32 GB internal storage. It’s price in Bangladesh is around 7,000 BDT.

According to the specs sheet, BLU J7L is a good mid-ranger and will give the competitors a tough time. It features the Quad-core 1.4 GHz Cortex-A53 SoC which is a gaming chipset. To top the speed up, BLU is going to give out 1 GB RAM. The BLU J7L runs on Android 10 (Go edition) and power by Non-removable 3000 mAh battery.