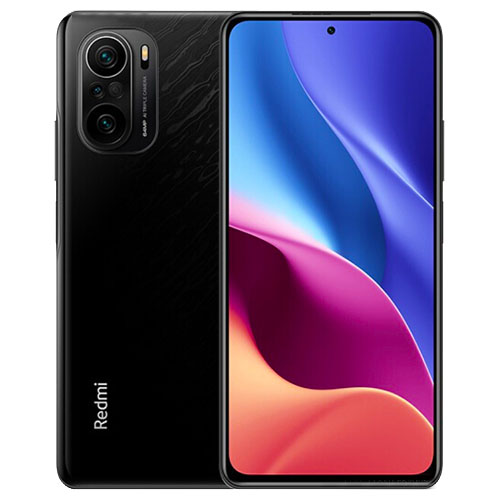 Redmi K40 Pro phone has a triple-camera setup on the back. This formation consists of a 64MP wide, 8MP ultrawide, and 5MP macro camera. It has a 20MP selfie camera inside the punch hole of the display. The video recording capability is [email protected]/30fps, [email protected]/60fps, [email protected]/60/120/240/480fps. According to its RAM and ROM, It has three (6/8GB/128GB) variants. On the other hand, it can support up to microSDXC on uses a shared SIM slot. Certainly, Redmi K40 Pro has a 4520mAh battery with fast charging. It has a dual nano-SIM card slot. That is to say, Xiaomi Mi 11X is 2G/3G/4G/5G supportable. The fingerprint sensor is side-mounted

When it will release?

What is the price of Redmi K40 Pro?

How much RAM and ROM does it contain?

Which type of display panel used in it?

The battery capacity is a 4520mAh Li-Polymer battery with 33W fast charging.